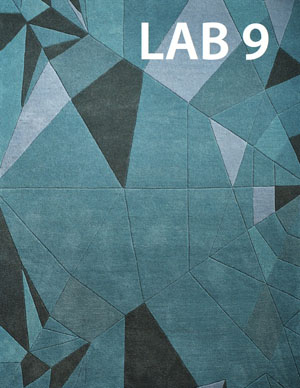 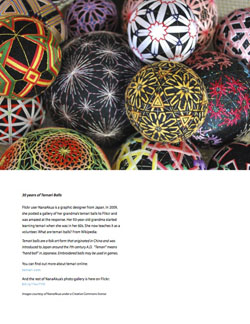 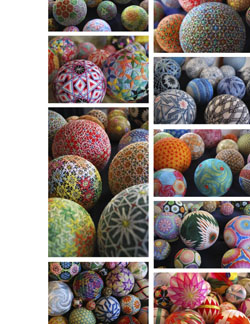 Flickr user NanaAkua is a graphic designer from Japan. In 2009, she posted a gallery of her grandma’s temari balls to Flickr and was amazed at the response. Her 93-year-old grandma started learning temari when she was in her 60s. She now teaches it as a volunteer. What are temari balls? From Wikipedia:

Temari balls are a folk art form that originated in China and was introduced to Japan around the 7th century A.D. “Temari” means “hand ball” in Japanese. Embroidered balls may be used in games.

You can find out more about temari online:
temari.com

And the rest of NanaAkua’s photo gallery is here on Flickr:
bit.ly/1ku71Vi

Images courtesy of NanaAkua under a Creative Commons license