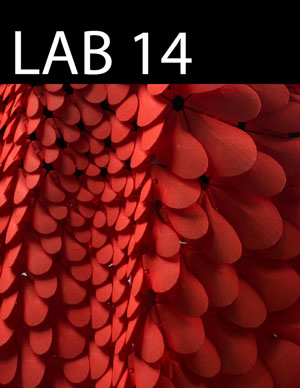 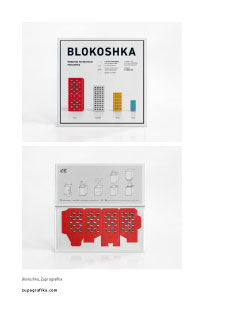 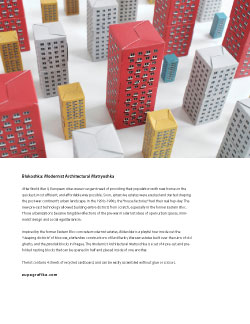 After World War II, European cities were in urgent need of providing their population with new homes in the quickest, most efficient, and affordable way possible. Soon, extensive estates were erected and started shaping the post-war continent’s urban landscape. In the 1950s-1980s, the “house factories” had their real hey-day. The new pre-cast technology allowed building entire districts from scratch, especially in the former Eastern Bloc. Those urbanizations became tangible reflections of the pre-war modernist ideas of open urban spaces, minimalist design and social egalitarianism.

Inspired by the former Eastern Bloc concrete modernist estates, Blokoshka is a playful tour inside out the “sleeping districts” of Moscow, plattenbau constructions of East Berlin, Warsaw estates built over the ruins of old ghetto, and the panelak blocks in Prague. The Modernist Architectural Matryoshka is a set of 4 pre-cut and pre-folded nesting blocks that can be opened in half and placed inside of one another.

The kit contains 4 sheets of recycled cardboard, and can be easily assembled without glue or scissors.