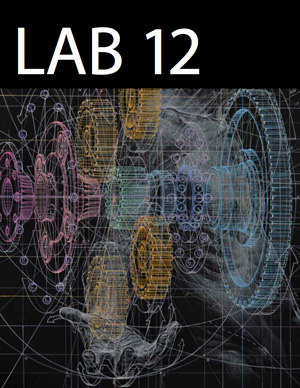 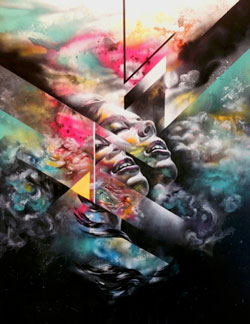 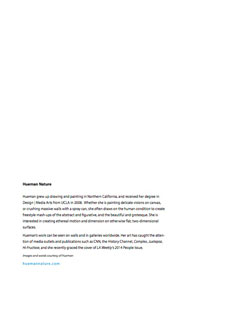 Hueman grew up drawing and painting in Northern California, and received her degree in Design | Media Arts from UCLA in 2008. Whether she is painting delicate visions on canvas, or crushing massive walls with a spray can, she often draws on the human condition to create freestyle mash-ups of the abstract and figurative, the beautiful and grotesque. She is interested in creating ethereal motion and dimension on otherwise flat, two-dimensional surfaces.

Hueman’s work can be seen on walls and in galleries worldwide. Her art has caught the atten- tion of media outlets and publications such as CNN, the History Channel, Complex, Juxtapoz, Hi-Fructose, and she recently graced the cover of _LA Weekly_’s 2014 People Issue.

Images and words courtesy of Hueman